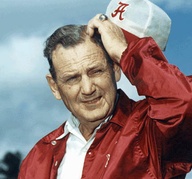 The following is a combination of a few vintage clips.

Look for my final post on this series Sat. Jan 26 and I really appreciate all of the input and communication.

In many ways, I am the least to try to shine a light of memory on the great man- but my admiration of him has NEVER dimmed, even all of these years later.

According to Wikipedia- Honors and Awards: