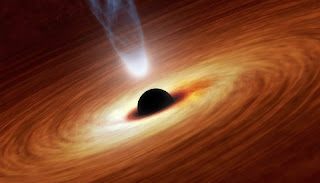 "First and Last": What Could This Mean? 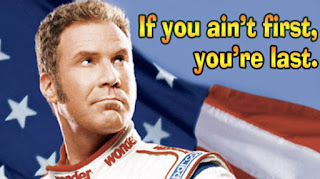 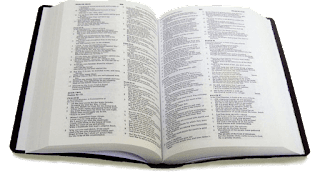 The latest Bible I read I received in Dec. of 2006. I wanted to record some of the wisdom written in the margins

THESE ARE GREAT THOUGHTS OF MEN...BUT NO SUBSTITUTE FOR THE PRINTED TEXT OF GOD'S WORD.

I enjoyed reading through these! Hope you do too!


All idolatry begins with unworthy thoughts of God


The soil of unbelief is a relentless commitment to self-exaltation


Don’t dig up in doubt what you plant in faith


Satan has a three fold strategy: he wants you to believe that God is not good, is not secure, and is not trustworthy

The Lord does not let the righteous go hungry

Whoever walks in integrity, walk securely

Love discipline: don’t be lazy- you will gain knowledge

There is a way that seems right to a man, but the end is the way of death

A soft answer turns away wrath

Ponder your ways, your life, and your words

Every decision is from the Lord
2 AREAS OF SIN TODAY:


Why is the gospel so powerless today?
Here is the message in most American churches:
“A god without wrath
brought men without sin
into a world without judgment
through the work of a Christ without a cross”  Richard Niebur


WHAT WE REVERE, WE RESEMBLE- EITHER TO RUIN OR RESTORATION
GK BEALE


William Tyndale: “The gospel makes a man glad, to sing, to dance”


5 Resolutions:
I will give God all glory in any success
I will confess my sins specifically
I will not slander others
I own nothing- it is all God’s
I will seek to live with enthusiasm and joy
“My heart I give to God” John Calvin’s Crest


If truth does not promote godliness… is it truth?


Spurgeon on prayer… I bow my knee… and I am in the shekinah glory of God, which shines upon the mercy seat of heaven… a mercy seat red with such blood as was never split but once!...and the Eternal Spirit has lead me to such a place… HOW CAN I GO THERE AND ASK FOR A MERE TRIFLE!


God is never the chaplain of the status quo


A man does not have to die to go to hell


Luther: Prayer is the sweat of the soul


Spurgeon: The study of God’s Word for the purpose of discovering God’s will is the greatest discipline of a man’s life.


The mountain of praise helps us in the valley of despair


Harry Reeder “If any man lives long enough, though he ran like a gazelle or jumped like a lion, he won’t be able to put a spoon in a cup of coffee.”


People misunderstand Christianity when they see it more about social reform than personal redemption. Christians lose perspective when the see it solely as personal salvation and not a worldwide church community


A man will not last very long as a disciple of Christ if he thinks it is sitting on a beach chair and soaking in the good life. The beach we are on is Normandy on D-day… and our calling is to take up arms and fight indwelling sin and the dominion of darkness. At the same time, we are allowed retreats and leaves… but we should take those as the commander orders them.


The gospel ran headlong into 4 prevailing worldviews in the 1st century: Romans who loved the civil law, Hebrews who loved the moral law,  Greeks who sought wisdom, and pagans who sought pleasure…. and the power of the gospel message changed the world.


Every christian has two indelible and visible birthmarks… worship and witness


Love is mysterious in that deeper intimacy grows inside shared suffering

MY DECLARATION: I AGREE WITH ROMANS 3:23 THAT I AM A SINNER-
I have 2 terrible parts of my evil nature- The Animal Self and the Diabolical Self
BUT I AM SAVED BY GRACE- I am justified, adopted, and redeemed by Jesus