There are a few who have asked to visit my other sites:

This site is the most read or commented on posts from the main site.

This site is an attempt to have 365 devotions for the year.

Update: I have taken this site off line and am in the process of creating an e-book on offensive football 2/1/15 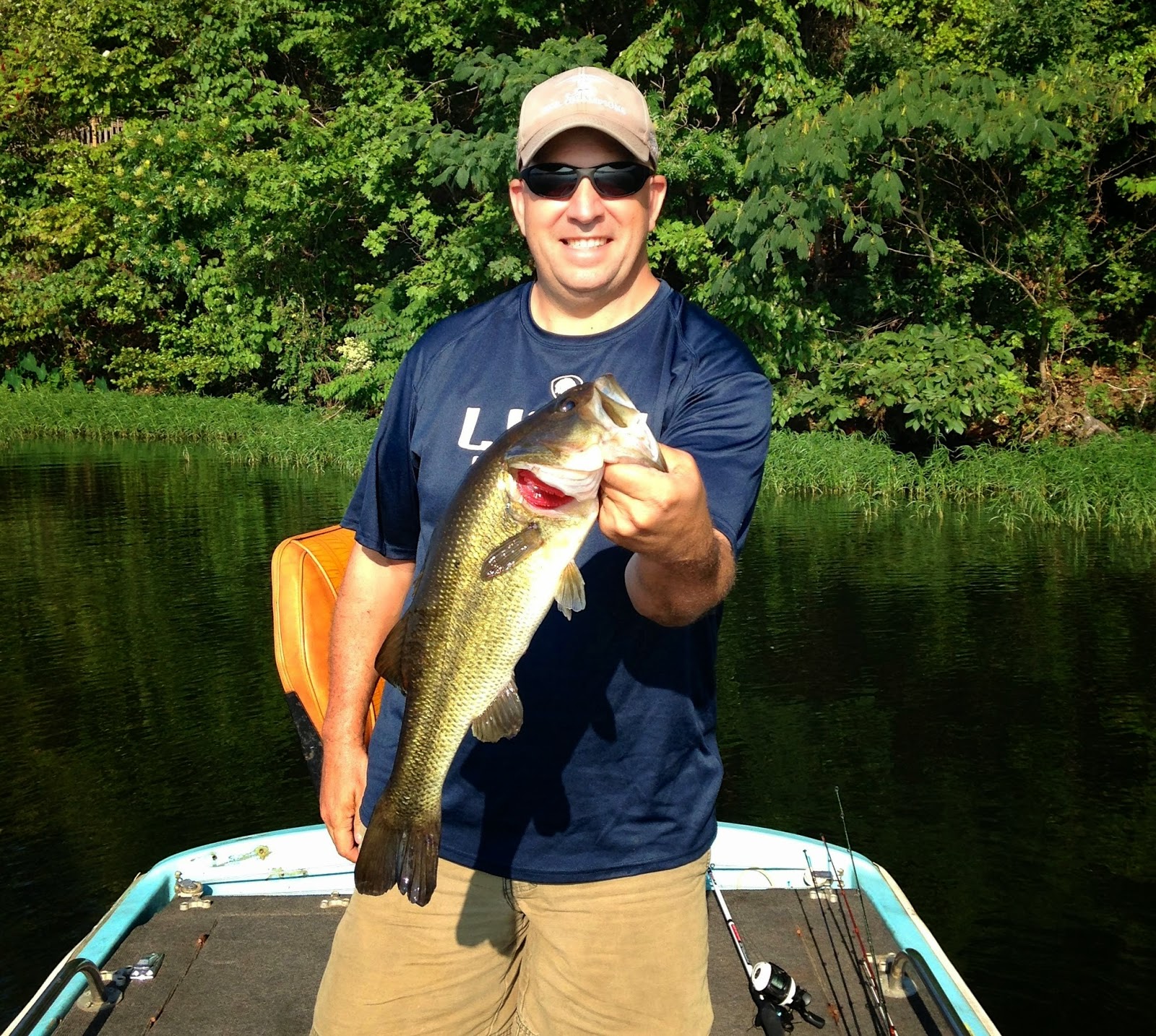 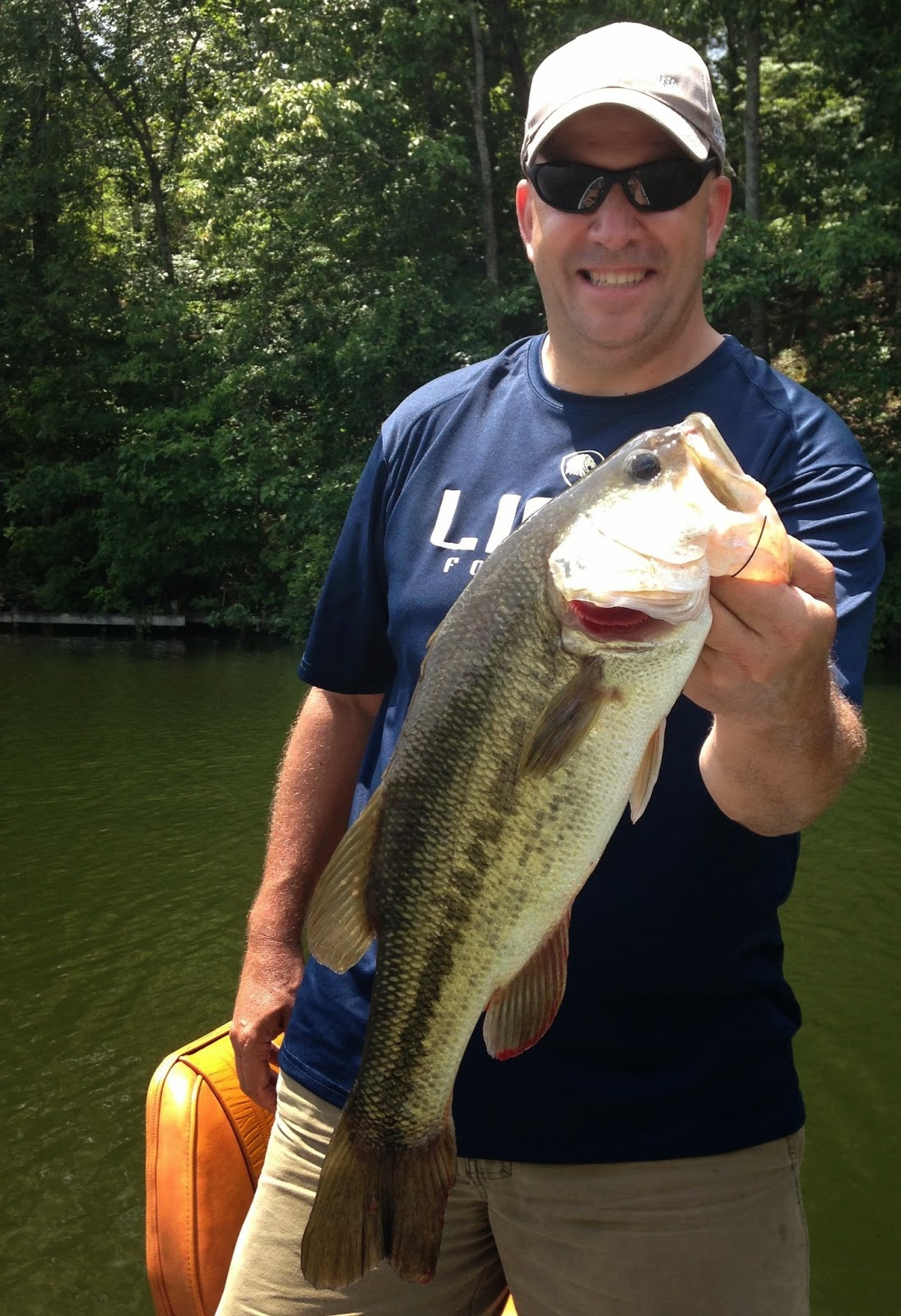 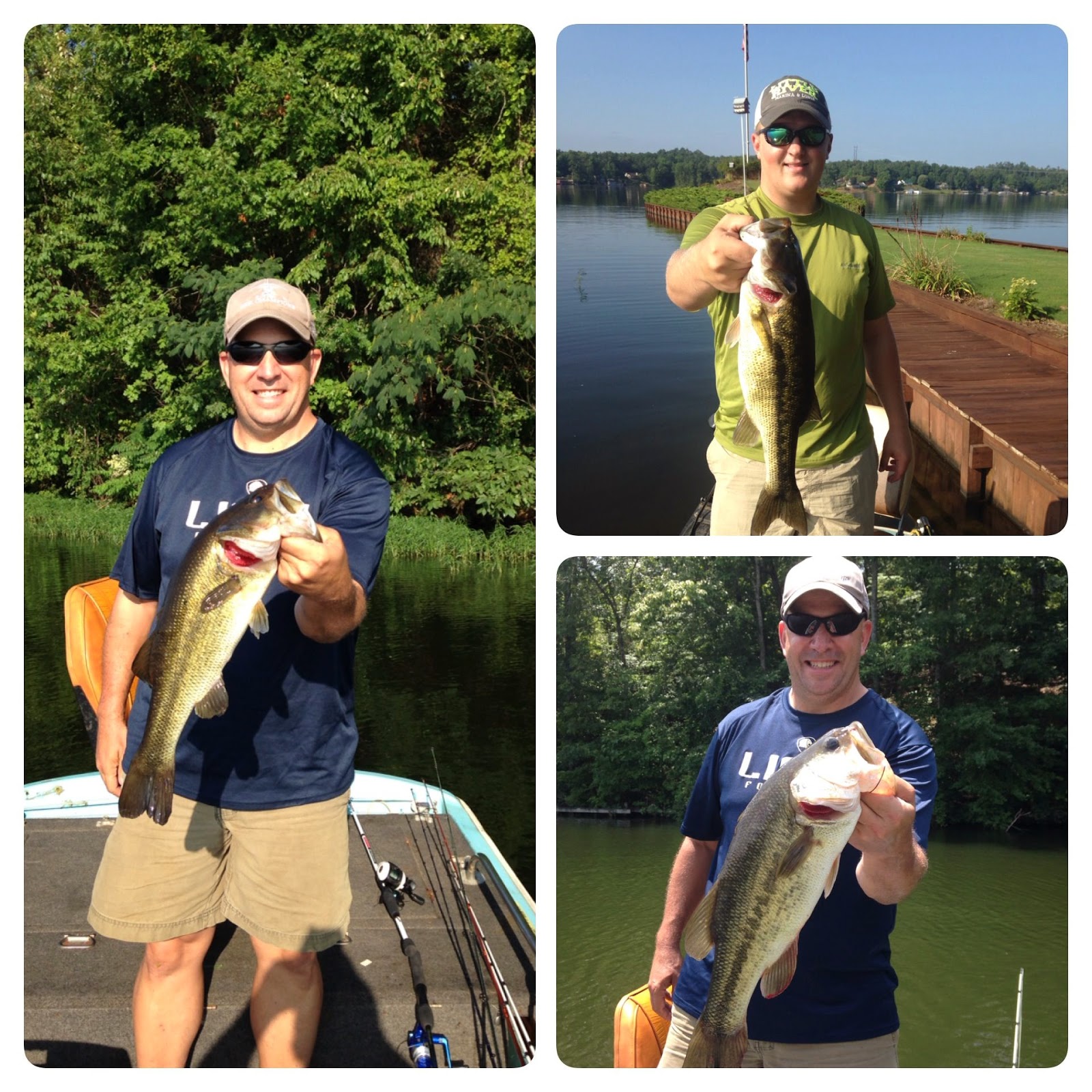 Just a beautiful, good day down memory road! I jope the work pays off for Nolen and he does well in his upcoming tournament.
Posted by Jayopsis at 7/27/2014 04:13:00 PM No comments: