I am very thankful to have the blessing and opportunity to fish. The following is a documented fish in every month of 2016- all in the great State of Alabama, home of the best bass fisheries in the world! 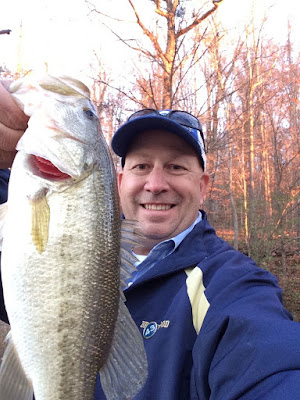 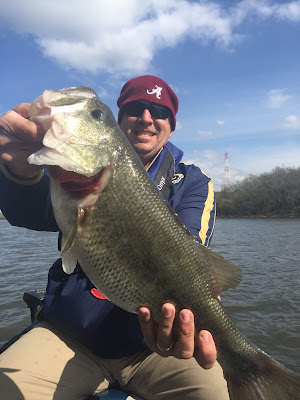 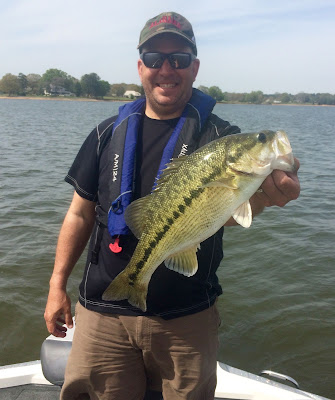 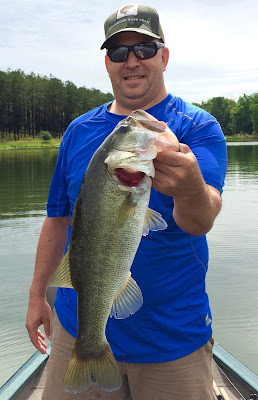 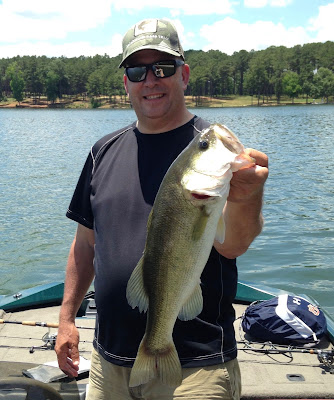 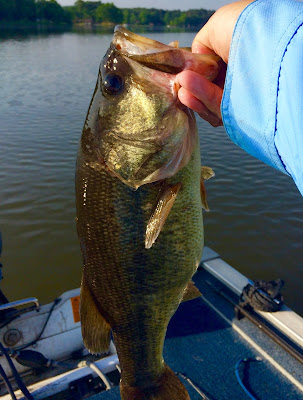 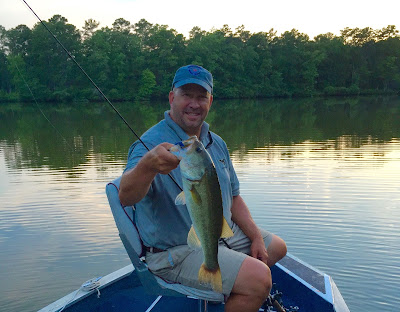 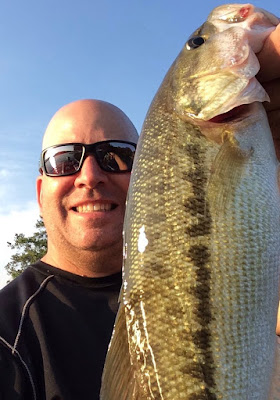 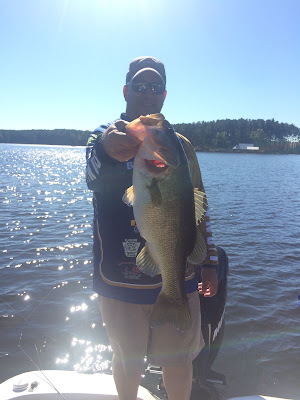 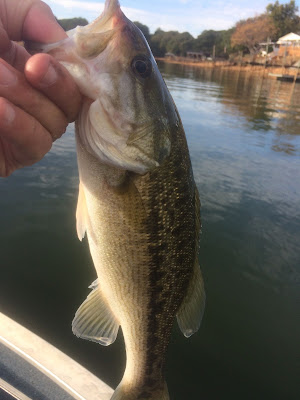 Logan Martin Scrounger (Drought made it a small, tough month) 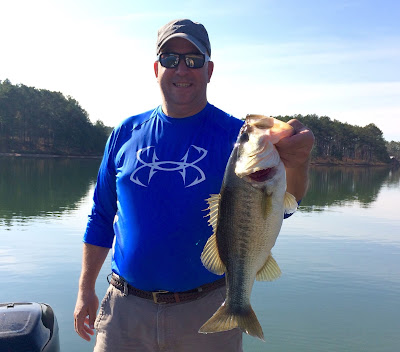 Never would have guessed even 2 years ago that I would be so immersed in the world of bass fishing and by no means am I even a great one. But the potential for learning and discovery never ceases. Learning new techniques and getting better at graphing fish and how fishing conditions change these amazing creatures never seems to get old.... even on the tough days!